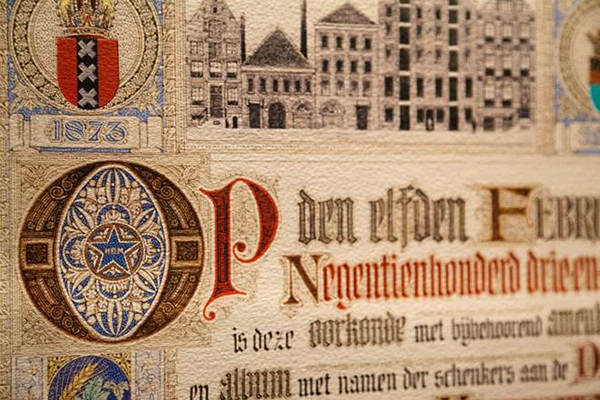 Primary sources provide a first-hand account of an event or time period and are considered to be authoritative. They represent original thinking, reports on discoveries or events, or they can share new information. Often these sources are created at the time the events occurred but they can also include sources that are created later. They are usually the first formal appearance of original research.

Scholarly journals, although generally considered to be secondary sources, often contain articles on very specific subjects and may be the primary source of information on new developments.

Primary and secondary categories are often not fixed and depend on the study or research you are undertaking. For example, newspaper editorial/opinion pieces can be both primary and secondary. If exploring how an event affected people at a certain time, this type of source would be considered a primary source. If exploring the event, then the opinion piece would be responding to the event and therefore is considered to be a secondary source.

Examples of primary resources include:

Primary sources can be found using:

Examples of secondary sources include: