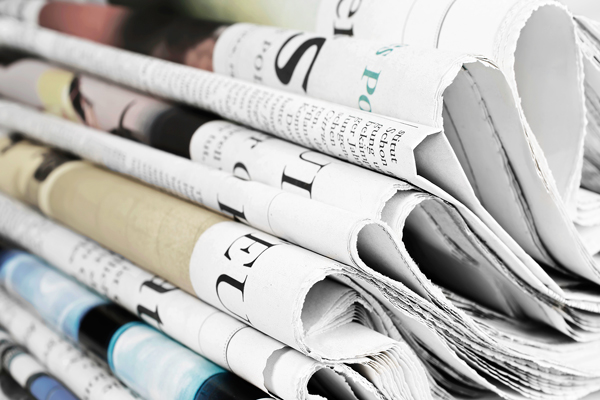 UNSW Library does not have access to digital editions or digital replicas of newspapers. Online access to current newspapers is via databases and is text only.

Trove Produced by National Library of Australia. From 1854 to 1950

Trove Produced by National Library of Australia. From 1842 to 1954

World news connection Foreign news translated into English. From 1995 to 2013

Informit TVNews Australian news and current affairs from free-to-air networks. From September 2007 to 2012